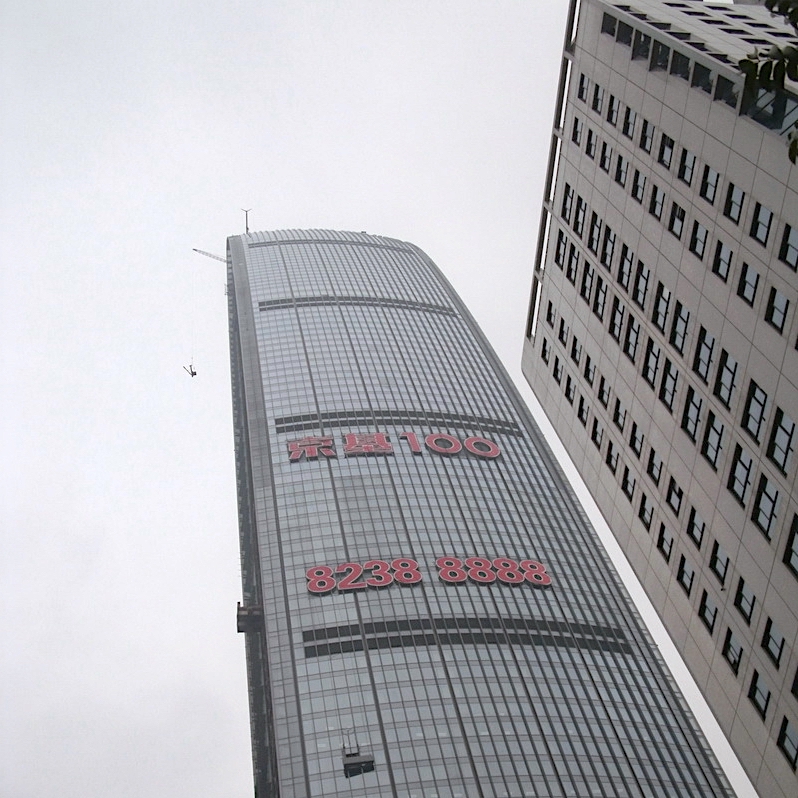 Manntech’s extensive portfolio is testament to a tradition of pioneering facade access systems and the culture of innovation which continues to drive the industry forward.

This engineering expertise and proven track record of innovating bespoke facade access systems has seen Manntech entrusted with meeting the challenges presented by many of the tallest, record-breaking buildings across the globe.

Shanghai Tower is among Manntech’s most impressive projects. Holding a number of records, this is one of a select group of ‘mega-tall’ skyscrapers at 632 metres, making it the tallest in the world by height to the highest usable floor and the second tallest building in the world measured to architectural tip. The scale and complexity of this project required the experience and pioneering engineering ability of Manntech to develop a bespoke zone-based access system including the innovation of the world’s first 3D climbing BMU capable of simultaneously changing direction and angle to navigate the complex building geography.

Ping An Finance Center reaches a staggering 599 metres to make it the fourth tallest building in the world and the world’s largest stainless steel facade. As well as delivering comprehensive coverage, the brief called for a facade access solution that does not interfere with the building’s carefully considered aesthetic. Manntech, therefore, developed a bespoke building access system with 13 building maintenance units (BMUs) in total. Four BMUs at roof level feature hinged jibs and are hidden in the corners of the spire while a fifth rooftop BMU is tailor-made to be concealed within the spire from where it achieves an outreach of 29 metres. The remainder of the BMUs are concealed within the building at lower levels.

Lotte World Tower is recognised as the world’s fifth tallest building at 555 metres. It is also famous for its distinctive slender profile and elegant cone shape. Again, the access coverage required for such a tall structure was complicated by the need to consider the visual impact on the building design. The bespoke system Manntech delivered encompasses seven building maintenance units four of which feature telescoping jibs and articulated arms specially designed to rotate inside the building into a particularly compact designated parked position.

Petronas Towers is among the most instantly recognisable buildings in the world and, for some years after its completion, was also the tallest in the world at 452 metres. To this day it still holds the record for the tallest twin tower skyscraper and the highest skybridge in the world. Manntech was required to rise to the challenge of this unprecedented building with an equally innovative facade access solution. The bespoke system includes two BMUs in each tower which are installed on turntables for easy and convenient storage in a concealed parked position. A further two BMUs are designed to service the famous double-height skybridge from above and below. The scale of the project required Manntech to innovate a number of new approaches including a new hoist unit and the introduction of the soft rope system which has become widely adopted by others in the facade access industry.

These projects represent just a sample of the custom facade access solutions Manntech has designed and engineered to meet the needs of the tallest and most complex structures. Get in touch to find out more about how Manntech can deliver a tailored façade access solution for any project.